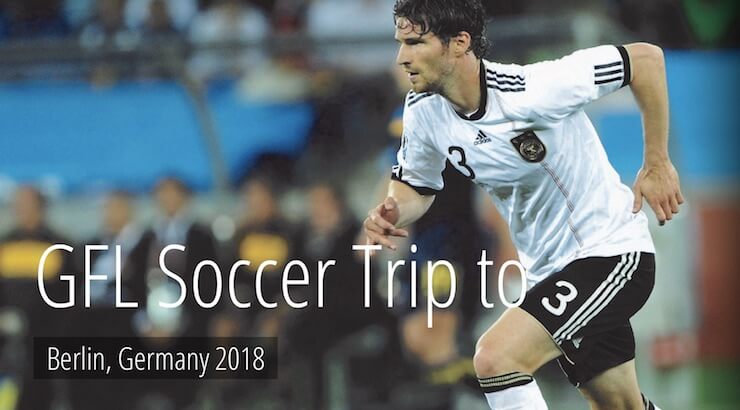 Youth Soccer Players want to test yourself against the best youth players in the Bundesliga? Against top clubs in Germany? This is your chance.

Updated: GSD’s Eddie Loewen is a top expert on developing players and German youth soccer. Loewen and his partner, Arne Friedrich – German National Team Star who played in the 2006 & 2010 World Cups and was the German National U18 Team Coach can open doors no one else can.

Youth Soccer News: Eddie Loewen has a UEFA A license and USSF B and passionately connects American youth soccer players with his homeland’s top youth soccer academies and top scouts.

I had the pleasure to travel to Germany with Eddie Loewen last year and was highly impressed. While many other organizations say they have connections, Loewen grew up playing with many of the top coaches and scouts in Germany. He is well respected and straightforward.

Eddie Lowen is the real deal — a man who knows the top scouts and coaches — known as managers — of Germany’s top professional soccer clubs in the Bundesliga. 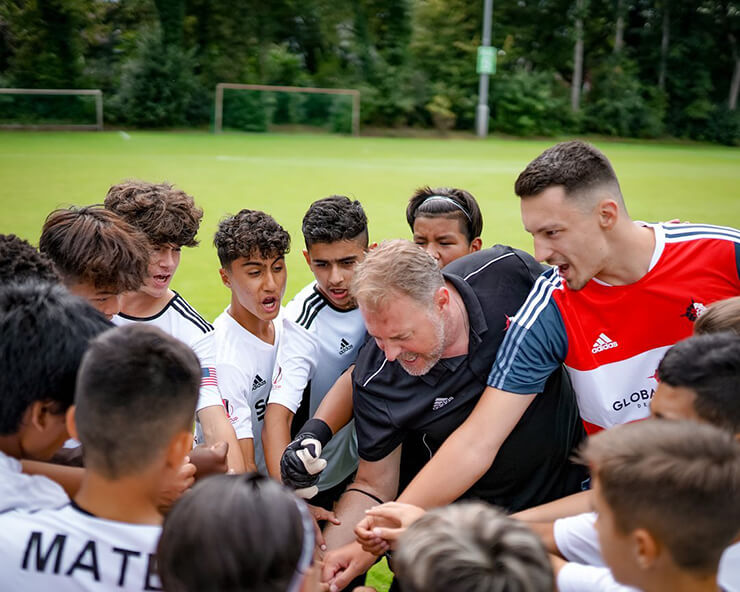